The lack of relevant in vitro models for adipose tissue makes necessary the development of a more physiological environment providing spatial and chemical cues for the effective maturation of adipocytes. We developed a biofunctionalized hydrogel with components of adipose extracellular matrix: collagen I, collagen VI, and the cell binding domain of fibronectin and we compared it to usual 2D cultures on plastic plates. This scaffold allowed 3D culture of mature adipocytes from the preadipocytes cell lines 3T3‐L1 and 3T3‐F442A, as well as primary Human White Preadipocytes (HWP), acquiring in vivo‐like organization, with spheroid shaped adipocytes forming multicellular aggregates. The size of these aggregates increased with time up to 120 μm in diameter after 4 weeks of maturation, with good viability. Significantly higher lipogenic activity (up to 20‐fold at day 28 for HWP cultures) and differentiation rates were also observed compared to 2D. Gene expression analyses highlighted earlier differentiation and complete maturation of 3D HWP compared to 2D, reinforced by the expression of Perilipin protein after 21 days of nutrition. This increase in adipocytes phenotypic and genotypic markers made this scaffold‐driven culture as a robust adipose 3D model. Retinoic acid inhibition of lipogenesis in HWP or isoprenalin and caffeine induction of lipolysis performed on mouse 3T3‐F442A cells, showed higher doses of molecules than typically used in 2D, underlying the physiologic relevance of this 3D culture system

Source: A biomimetic hydrogel functionalized with adipose ECM components as a microenvironment for the 3D culture of human and murine adipocytes – Louis – 2017 – Biotechnology and Bioengineering – Wiley Online Library 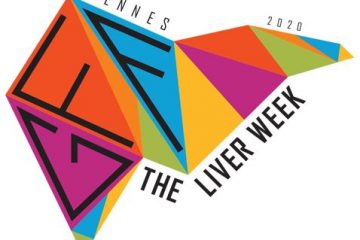 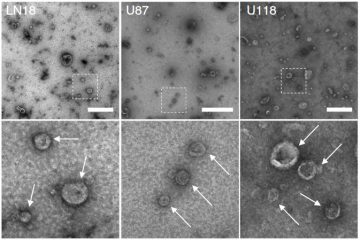 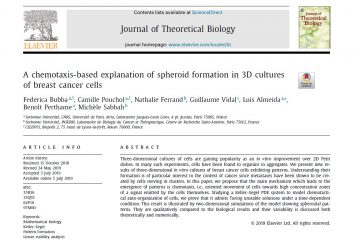