Seeding with a VIAFLO 384 from INTEGRA Biosciences

In this tutorial you will see how to seed a BIOMIMESYS® plate with a VIAFLO 384 from INTEGRA Biosciences (https://www.integra-biosciences.com/france/en/electronic-pipettes/viaflo-96384) 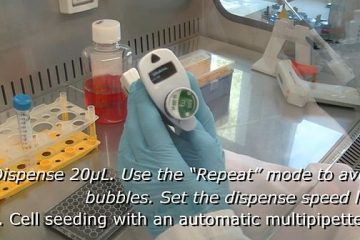